The Right To Know (Free State) 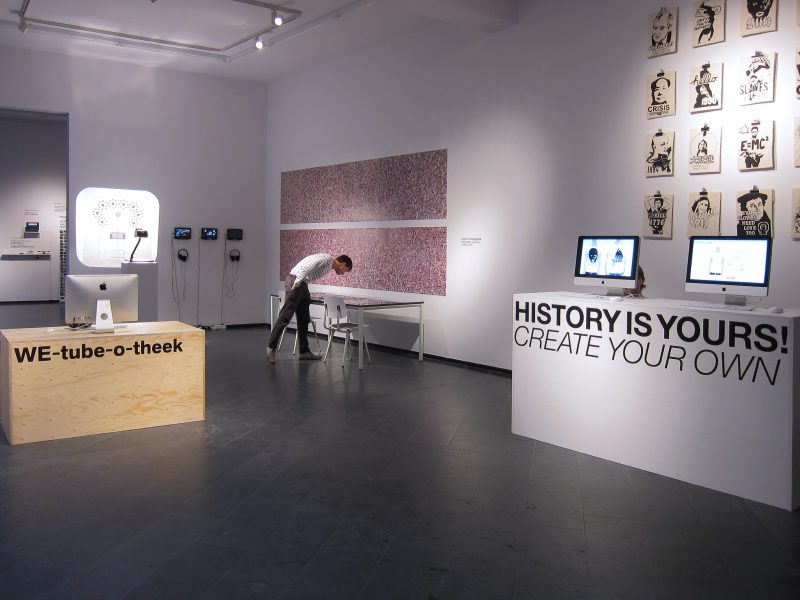 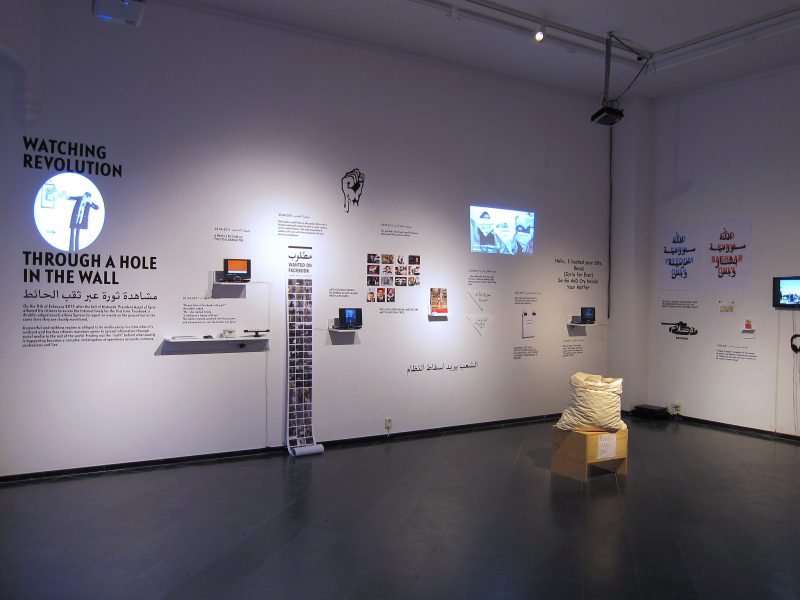 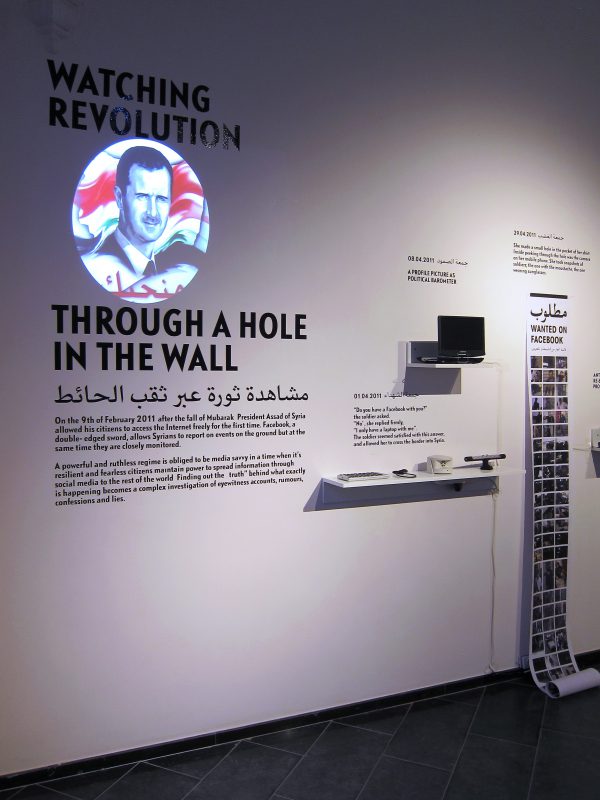 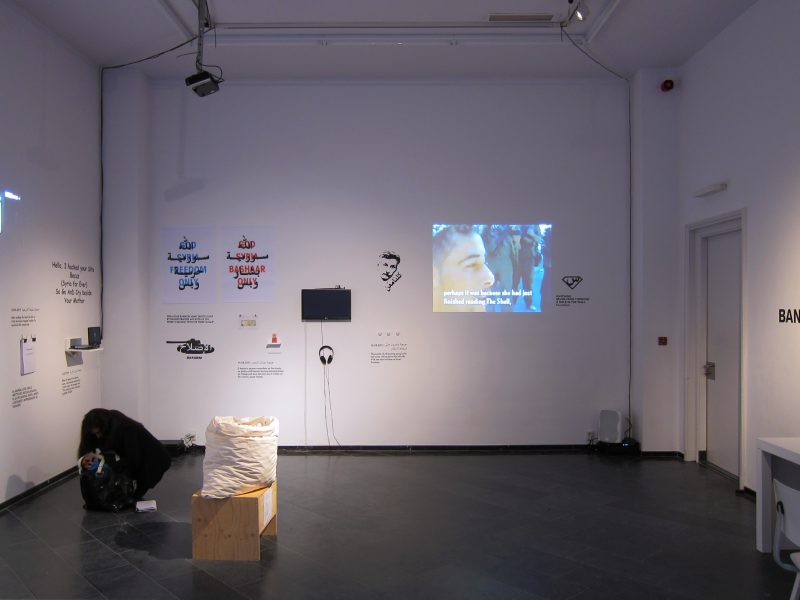 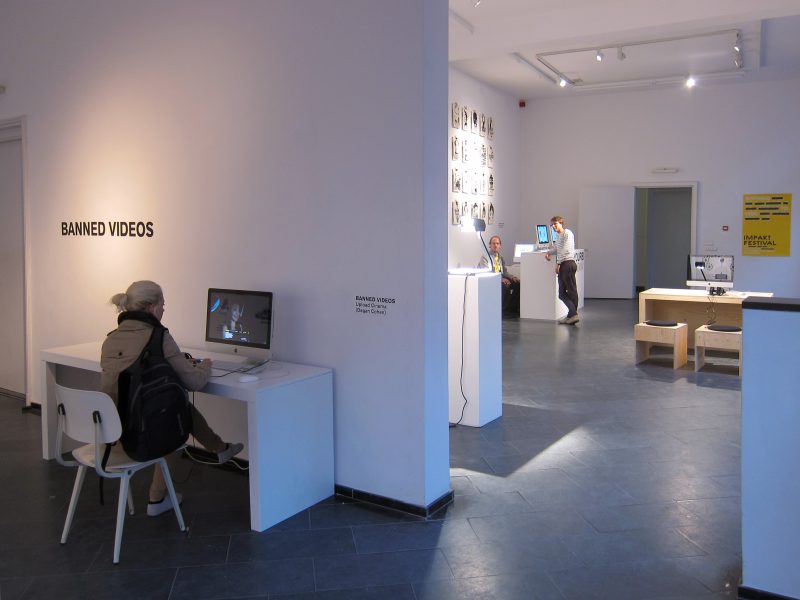 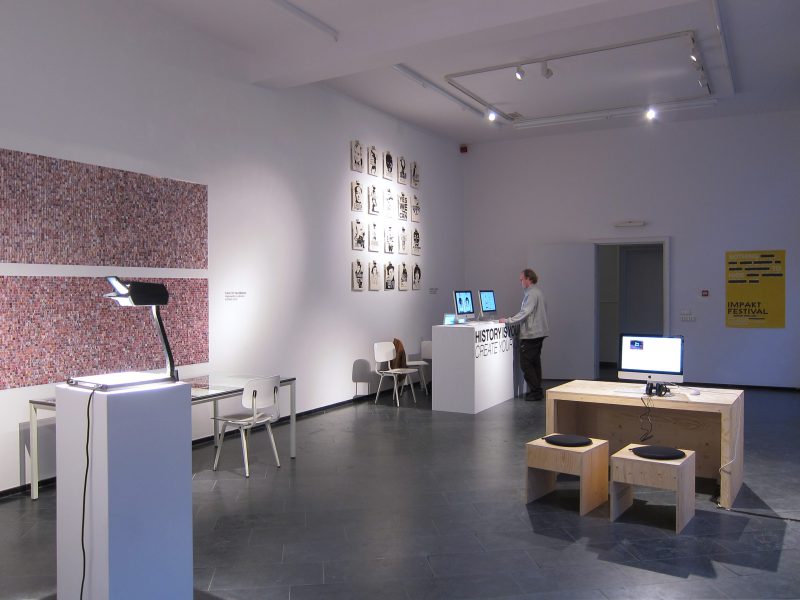 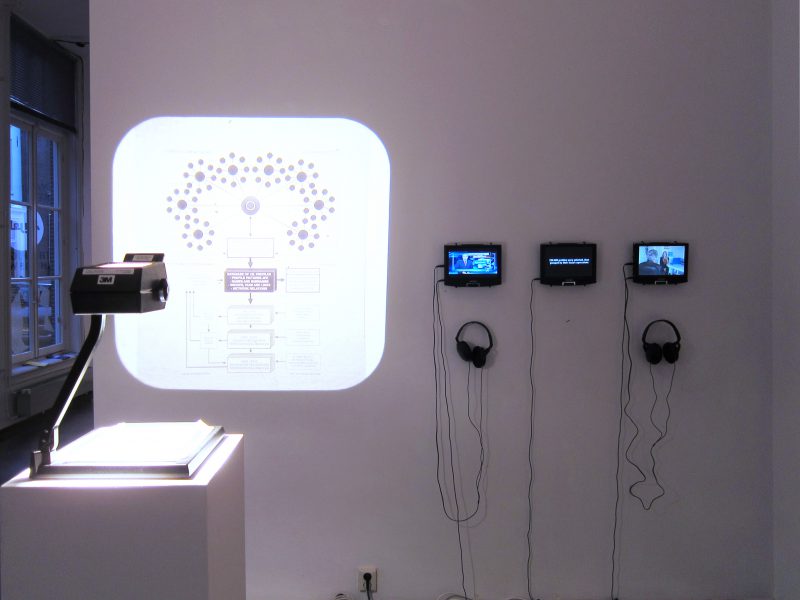 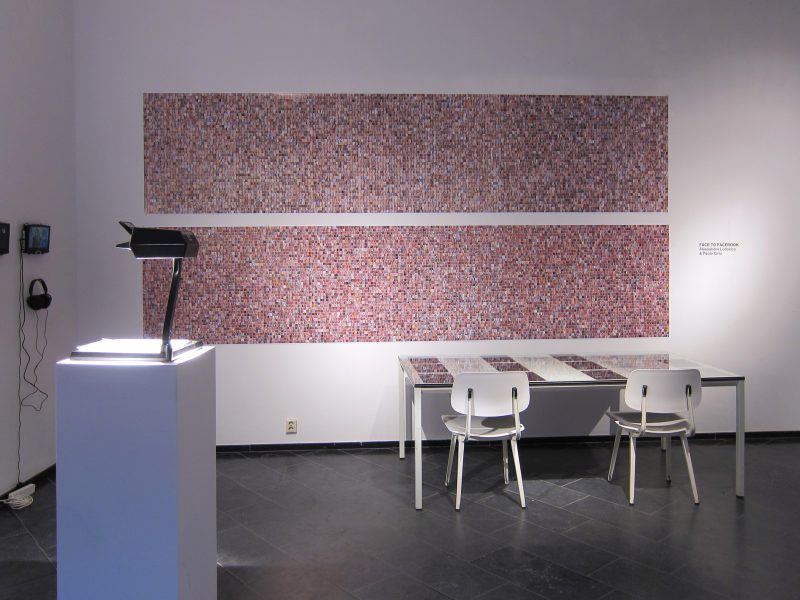 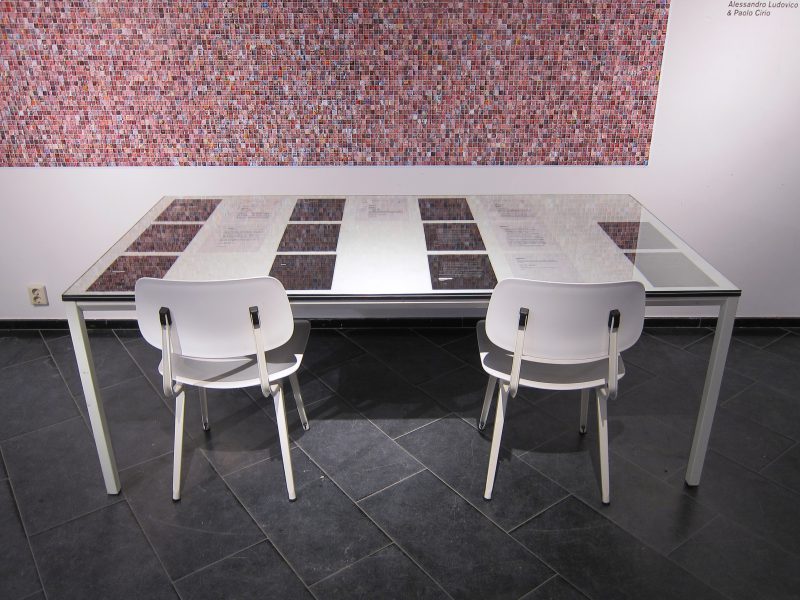 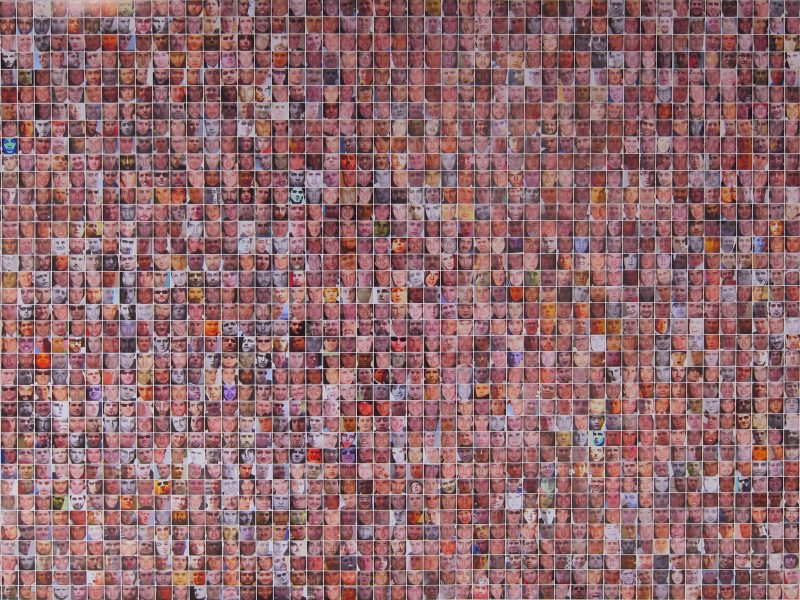 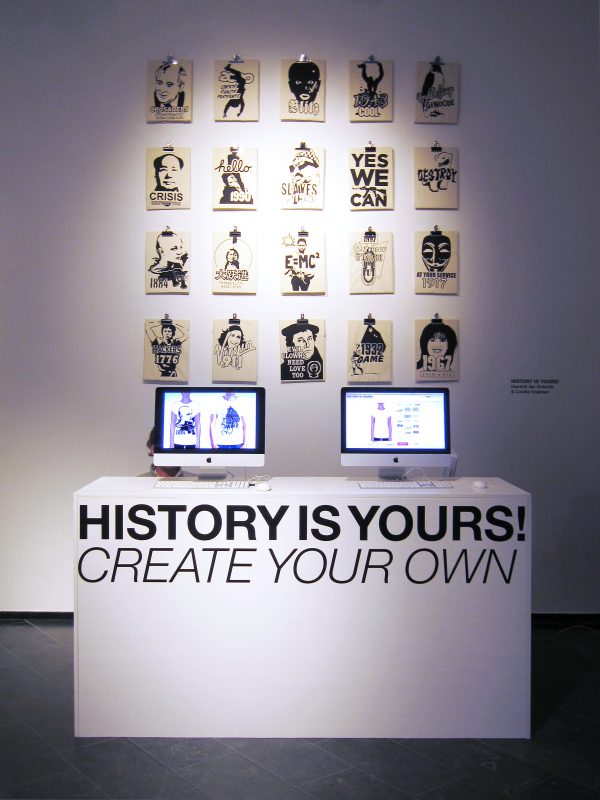 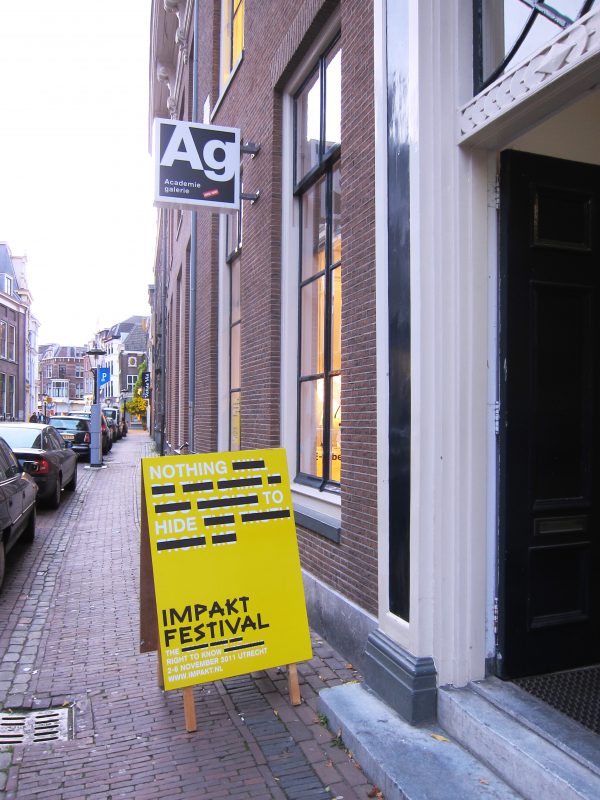 Exhibtion of the Impakt Festival, a festival for innovative audiovisual arts in an interdisciplinary context. The Right To Know (Free State) contains spin-offs from this years festival projects, such as the History is Yours T-shirt Print Shop and the A Hack A Day Display, as well as several installations and works from the WE-tube-o-theek and the Banned Videos programme.

With two installations, Free State particularly explores the desires and hopes vested in the liberating potential of social media. Next to a reality of monitoring users, political interference and privacy, these desires are also present. Free State reveals the different faces of social media platforms, both in day-to-day use and in times of revolution.

Banned Videos – In collaboration with Upload Cinema (Dagan Cohen)
In the Banned Videos terminal in the Free State visitors can view videos that have been previously banned, as well as add videos to the collection.

WE-tube-o-theek – Johan Grimonprez
In the We-tube-o-theek installation in the Free State visitors can see videos from the We-Tube-o-theek project that were not included in the screening at the festival.

History is Yours! – T-shirt Print Shop by Hendrik-Jan Grievink & Coralie Vogelaar
This flagship store of the History is Yours project does not only offer an overview of the T-shirts, but you can also make your own. So go ahead and bring your own T-shirts.

Watching revolution through a hole in the wall – Foundland
Foundland presents an entirely fictional narrative of perseverance and protest, based on a personally selected archive of Internet evidence related to the present situation in Syria.
While President Bashar maintains that mysterious ‘armed groups’ are responsible for the widespread killing of civilian protesters in his country, he can only prove this by showing reporters images of the perpetrators. Meanwhile Western media, although not allowed to enter Syria, report that Bashar has in fact hired armed gangs to shoot at protesters for the purpose of photographing them in action. A powerful and ruthless regime needs to be media savvy in a time when it’s resilient and fearless citizens maintain the power to report events through social media to the rest of the world. Finding out the truth behind what is exactly happening becomes a complex investigation of eye witness accounts, rumours, confessions and lies. Foundland member, Ghalia Elsrakbi (Damascus, 1978) closely followed the events of the Syrian uprising through the Internet and personally experienced her Facebook account transform into a battleground of political opinion and a vehicle for propaganda, both pro and against the Bashar regime.

Face to Facebook – Alessandro Ludovico and Paolo Cirio
Face to Facebook is a project of the Italian artists Alessandro Ludovico and Paolo Cirio forming part of the Hacking Monopolism trilogy. This part of the trilogy goes into the fine line between sharing personal information and online privacy. For this project, the profile photos of 250,000 users were collected and algorithms were used to rank them into groups based on facial expression (climber, easy going, funny, mild, sly and smug). On the basis of the faces ranked into these groups, they developed a dating site where the images were tagged as single and available. Or to put it differently, the smile once intended to win over the sympathy of a familiar circle of people, was now used for large-scale seduction of other Facebook users; a painful reminder of the consequences of sharing intimate information online. In this way, the dating site questions the issue of online privacy by zooming in on one of the most iconic web platforms. An elegant nod to the beginning of Facebook, with pictures stolen from students.